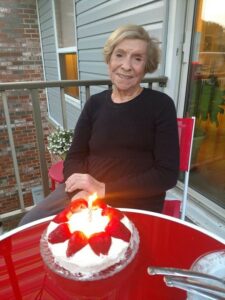 Erma Wolf of Cherry Hill passed away peacefully at her home from dementia on January 23, 2022, with her daughter, Alissa Wolf, by her side. She was 89.

The former Erma Butchin was born in Philadelphia on May 25, 1932 to the late Abraham Butchin and Katherine Bradford. She was the widow of long-time Philadelphia-based jeweler Robert Wolf, to whom she was married for 69 years. In addition to her daughter, she is survived by her son, Lonnie Wolf, her cherished granddaughter, Mazie Wolf, her sister-in-law, Marcia Better, and her devoted nephew, Alan Butchin, as well as other nieces, nephews, cousins and many friends.

She was well known for her dazzling beauty, her lively, vivacious personality, her terrific sense of humor and her distinctive high-pitched laugh. She was a world-class cook and hostess who was famous for her baking, beautiful table settings and exquisite holiday meals. In addition, she was known for her love of animals, her chic sense of style and her unparalleled joie de vivre.

She and her adoring husband extensively traveled the world to such destinations as France, Italy, England, Ireland, Brazil, Turkey, Morocco and many more. They enjoyed fine dining, riding their bikes at the Jersey shore — where they had a home for many years — and the company of their family and numerous friends. She lived life to the fullest, and will be dearly missed.

(A celebration of life will be scheduled for a later date. Donations in her memory may be made to an animal rescue organization/shelter.) 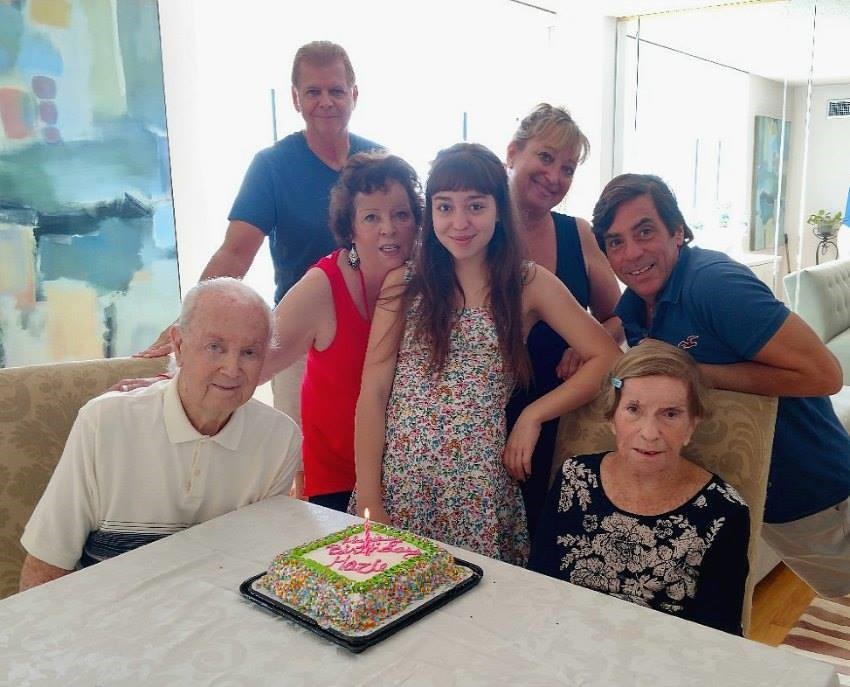 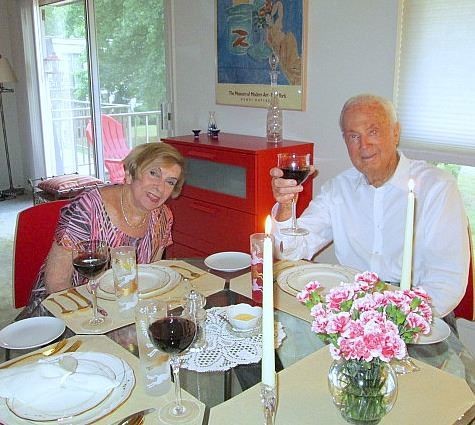