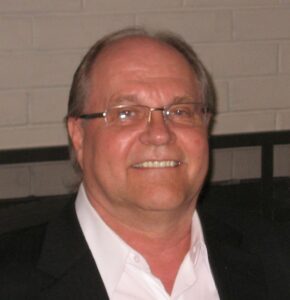 William Michael “Bill” Pisker, age 76, passed away after a long illness with his loving family by his side on December 15th 2021.

Bill grew up in Westville Grove graduating from Deptford High. After high-school, Bill enlisted in the Marines where he was stationed at Paris Island South Carolina. Early in his work life he worked for 3M Company for many years. His next venture was starting his own business, “Signs by Lindsey”, where he put his creativity to work by hand-lettering custom signs. Eventually Bill went on to become a United States Postal carrier at various locations in Burlington County until retirement. Bill has been a car nut since he was a child. He enjoyed the automotive custom and race car scene. He owned many hot rods and restored projects. He was an experienced professional at body/paint and could always come up with an inventive fix for any problem imaginable. He absolutely loved Chevy hotrods and especially his own C5 corvette.

Services are being held privately at the request of the family.